VOICE OF KHOJALY HAS REACHED TO BERLIN | AZNAR

In connection with the 27th anniversary of one of the most heinous events of the 20th century - the Khojaly genocide, measures are being continued abroad aimed at informing the international community about the crimes against humanity committed by Armenia. One of these events was held on February 26 in Berlin. Young Azerbaijani artists and sculptors shared their works dedicated to the Khojaly genocide to the residents of Berlin. The exhibition was organized by Aznar JSC.

The exhibition opened in the famous gallery “Q gallery Berlin”, and it displays works by students of the Academy of Arts of Azerbaijan. The works were selected on the basis of a competition held in the Academy.

On February 22, a group of six teachers and 9 students of the Academy went to Berlin to organize the exhibition. All the works shown at the exhibition leave a deep impression about the genocide perpetrated by Armenians in Khojaly in Azerbaijan.

Also at the exhibition in Berlin, visitors were presented the works of young sculptors - “The Soul of Tara” by Zamik Rzayev, “Return to the Past” by Rahib Garayev, and the “Ghost” by Gulnara Bakhshiyeva.

At the Art Academy of Azerbaijan, diplomats accredited in Berlin, representatives of diasporas and media representatives were invited to the exhibition. The works about the genocide in Khojaly presented at the exhibition made a strong impression on the audience.
It should be noted that Aznar JSC provides sponsorship to the Art Academy of Azerbaijan. The education of 50 students from low-income families have been paid for two years now, at the expense of the company. Exhibitions of students' works are organized annually; the distinguished works are determined by the competition. The company awards artists’ high prizes. Since the beginning of this year, the company has started financing student and teacher visits to European museums. 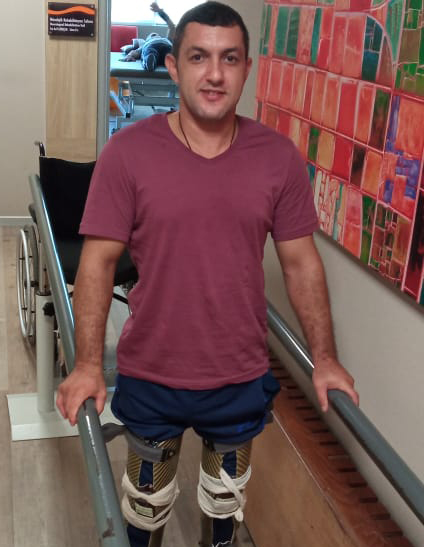