January 29. In lecture hall of Academy of Sciences of Azerbaijan was held première of a movie made by sponsorship of “Aznar” company | AZNAR

January 29. In lecture hall of Academy of Sciences of Azerbaijan was held première of a movie made by sponsorship of “Aznar” company

A movie titled “Consellor of the Kremlin” dedicated to the life and activity of Amiraslanov Ali Aghamalı (22.12.1900 -16.10.1962) – a soviet geologist, associate of AS of USSR (1953 ). He is a member of SIKP from the year of1920. Upon graduation of Moscow Mountain Academy (1930) worked at scientific-research geological institutes. From the year of 1954 worked in high position in Ministry of Non-ferrous metals, geology and protection of subsoil assets. His main activities were study of fields of non-ferrous metals in Urals, Kazakhstan, the Baikal region and Middle Asia; he took part in opening of several fields of non-ferrous metals. He was awarded by 2 orders and medals.

He was the first Azerbaijani who gained this high scientific degree.

Feature-documentary movie was shooted in Moscow, capital of Iordania Oman city, in Baku and two mountainous villages of Shamakhi.

Première of a movie was attended by approximately 500 persons in the filed of culture, science, literature and public figures, Chairman of Union of Writers of Azerbaijan – Anar, Rector of Baku State University – Abel Maharramov, Rector of a branch of University named after Lomonosov in Azerbaijan – Nargiz Pashayeva, rector of Aviation Academy Arif Pashayev, Sheikh of Caucasus Sheikhulislam Allah Shukur Pashazada, as well as representatives of diplomatic corpus: Embassies of Ukraine, Latvia, Kazakhstan and other plenipotentiaries attended the Première.

The goal of such a movie is to demonstrate activity of Ali Amiraslanov, well known personality of Azerbaijan and his services beyond the borders of Azerbaijan to the present day generation.

The movie is sold for every performance and astonished audience.

On the eve of «Novruz holiday » movie will be broadcasted on several local TV channels. 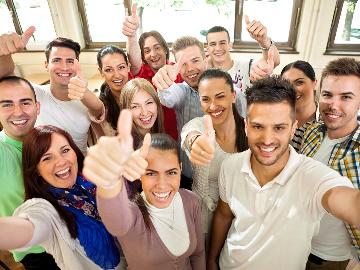 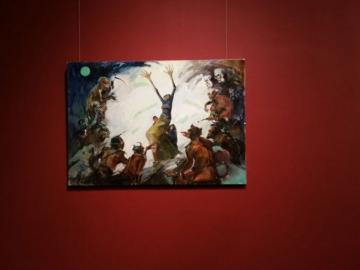