Winners of "Nar" picture exhibition have been declared. | AZNAR

Winners of "Nar" picture exhibition have been declared.

Baku once more proved being city of great culture and art by hosting "Eurovision -2012" international song contest recently held one more grandiose culture event. On May 29 opening ceremony of "Nar" contest exhibition of paintings was held in State Academy of Arts. Ambassadors of Russia, Byelorussia, Kazakhstan in Azerbaijan also took part in this event which was attended by famous art and culture workers, several respected guests.

We would like to state that this exhibition which will be continued for about two weeks was organized under sponsorship of "Aznar" company. This culture project has been started a year ago. Author of the mentioned project is Farhad Ahmadov -Azerbaijani multy-millionaire living in Russia, authoritative businessman, and former member elected twice to Senate of Russian Federation, current senator of European Chamber of Industry, Economy and Trade, chairman of Supervisory Board of "Aznar" company.

The ceremony was opened by a rector of Academy of Arts, national artist Omar Eldarov. He appreciated organization of first such exhibition by "Aznar" company after repair of a building of Academy and that all works exhibited there belonged to "Nar" as an important event. Ambassador of Kazakhstan making a speech in the ceremony highly appreciated existence nowadays of such supporters as Farhad Ahmadov who highly values art and culture. Russian ambassador in his speech called this noble initiative of "Aznar" as unparalleled grant to culture and art of Azerbaijan, as well as Arts.

Other orators in their speeches highly appreciated this noble act of such supporters as Fahad Ahmadov who gives great importance to cultural heritage of Azerbaijan. They stated that just owing to such persons, flow of precious works of national artists to foreign countries has been prevented considerably, works of such Azerbaijani artists living and working abroad for a long time as Ashraf Murad, Rasim Babayev, Toghrul Narimanbayov and others by getting on account of such well-disposed persons as Farhad Ahmadov were given back to Azerbaijan.

Omar Eldarov expressed his gratitude to Farhad Ahmadov. Rector as a sign of gratitude presented to Azerbaijani national supporter a bust made by Academy of Arts for his unexampled services in culture and art.

And what about "Nar" contest, 82 young talents took part in contests held in painting, decorative applied art, tapestry, sculpture, graphics, and architecture. By the decision of the judges 11 participants out of all were declared winners. "Aznar" company presented to each winner gift of money. Also will be organized for them visit to well-known Hermitage Museum by support. 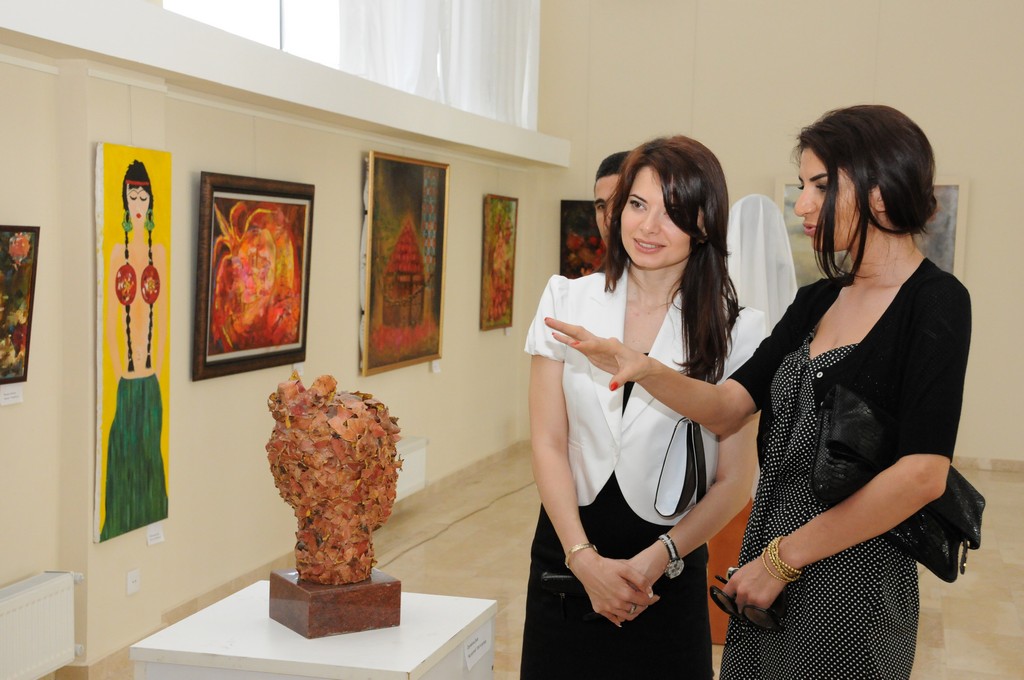 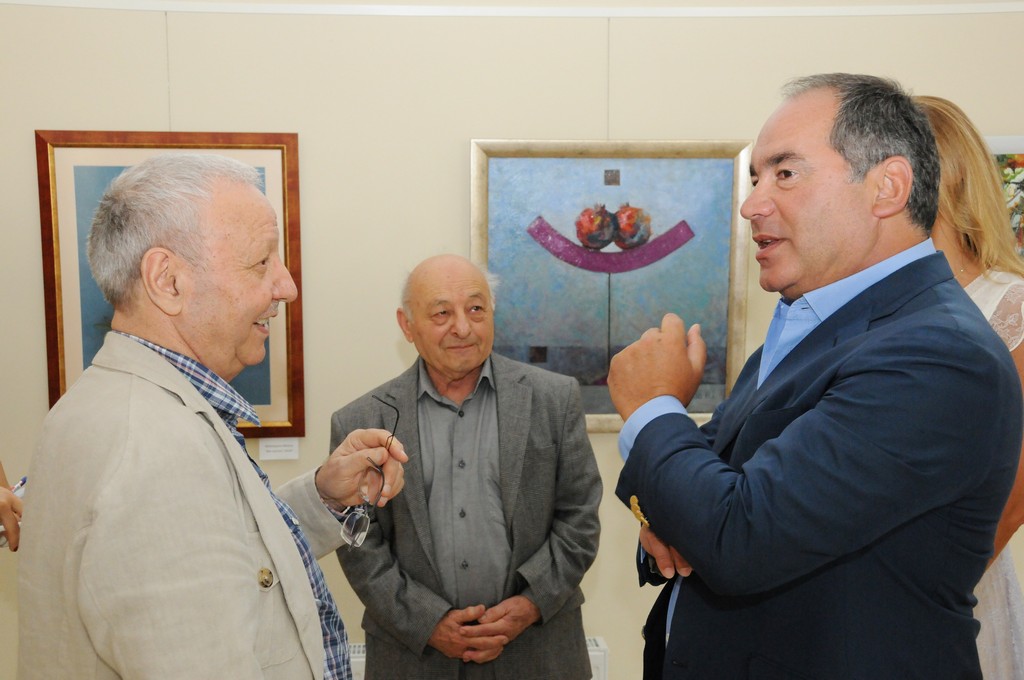 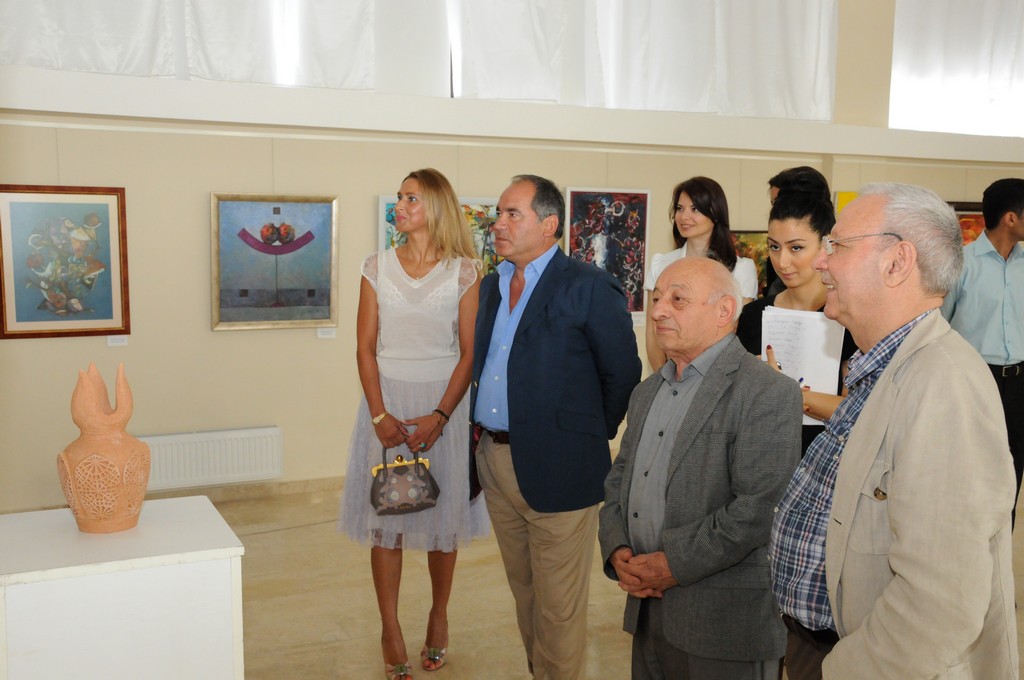 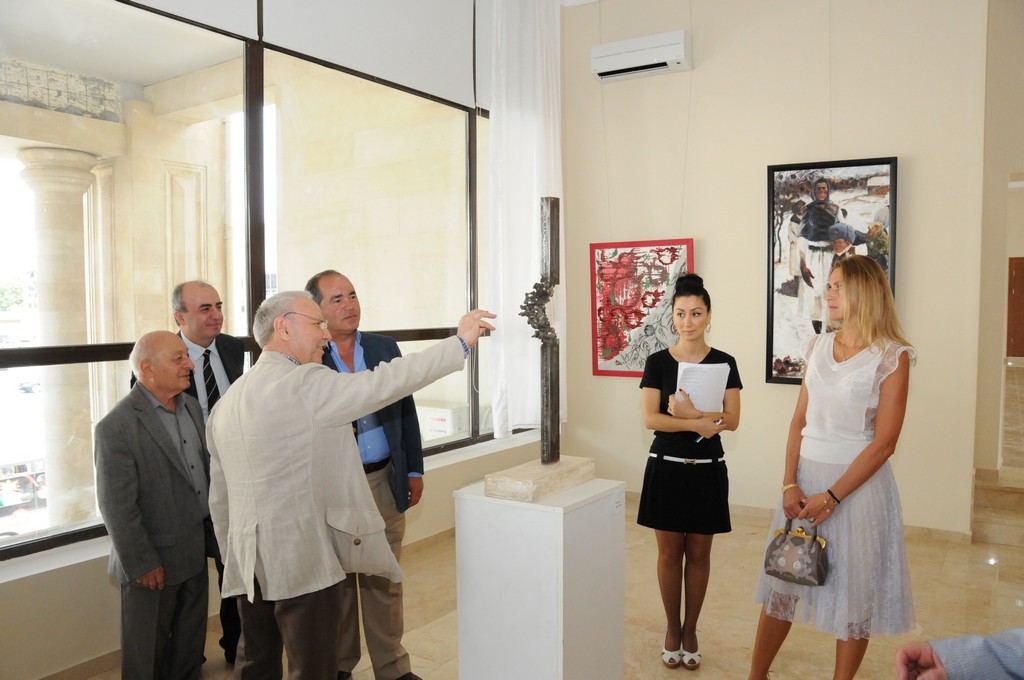 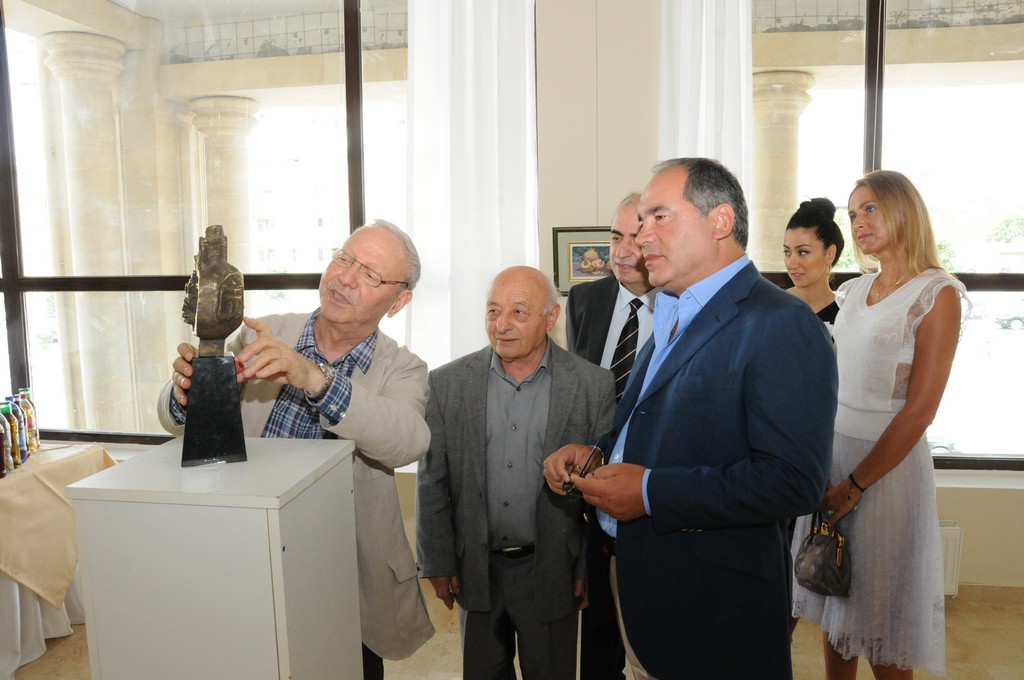 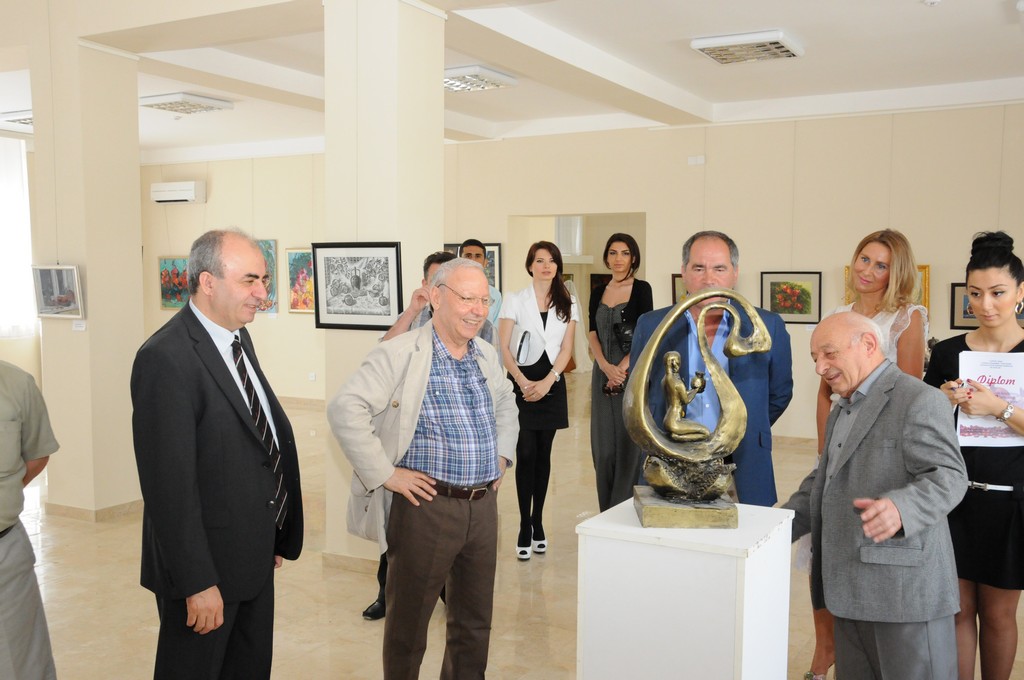 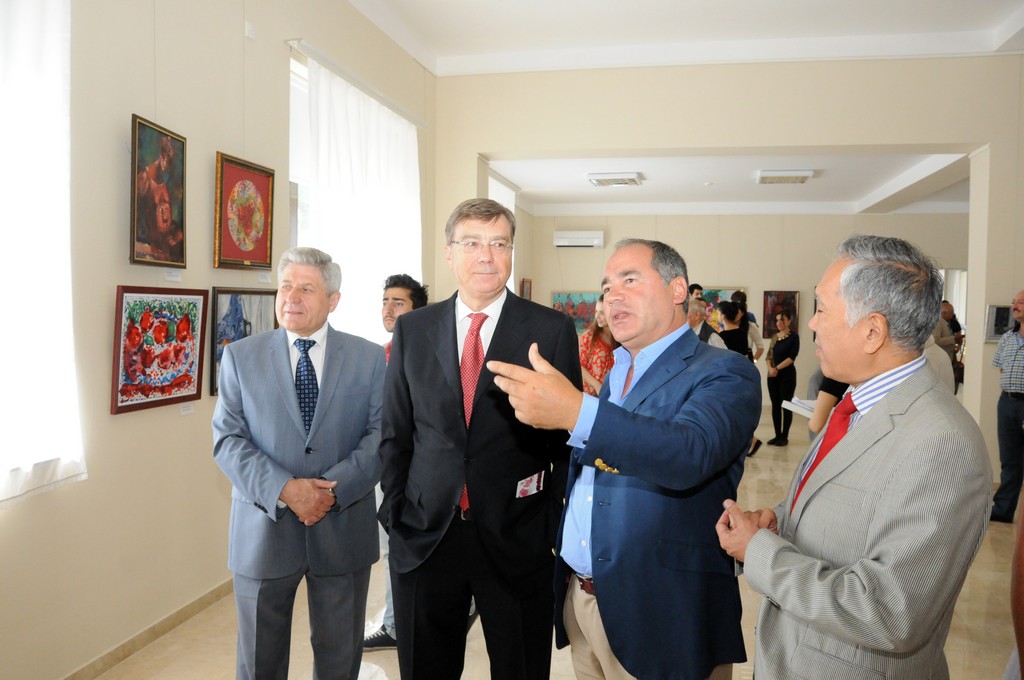 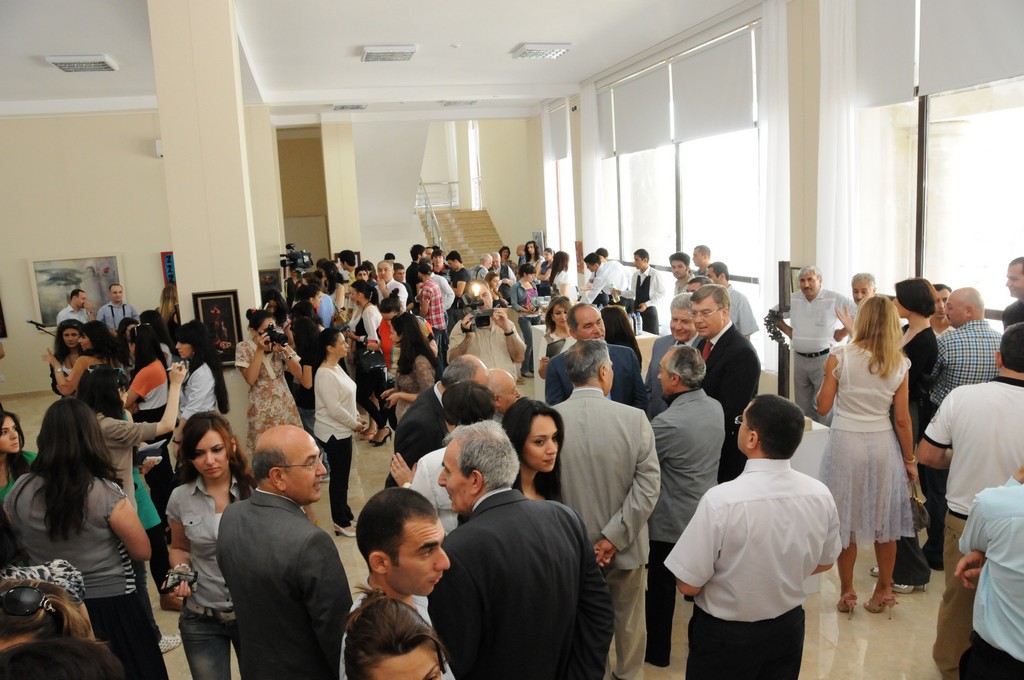 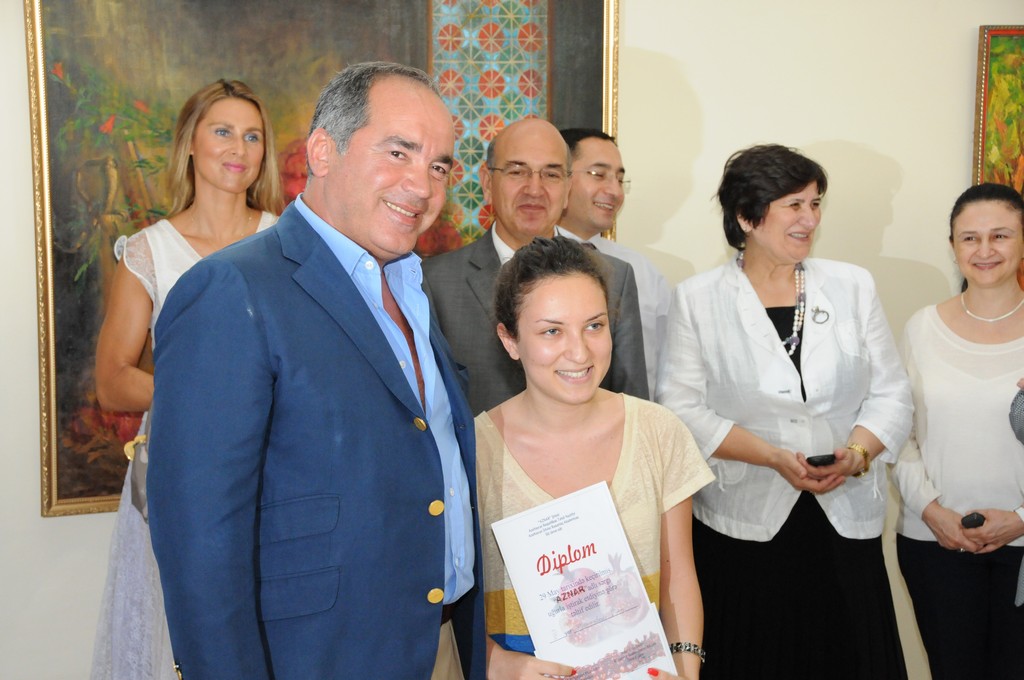 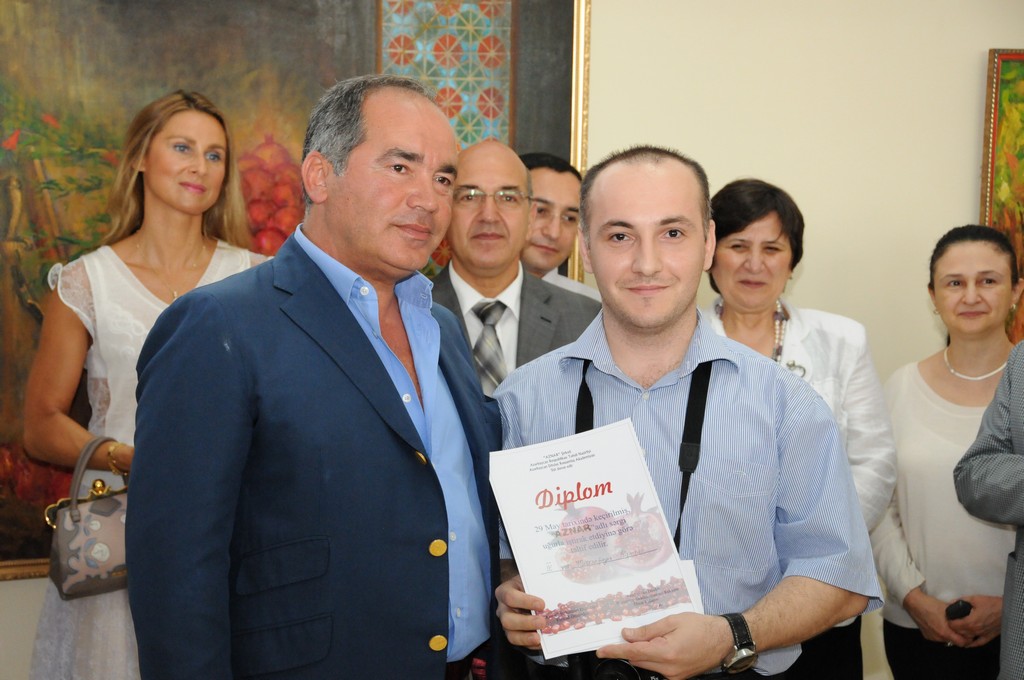 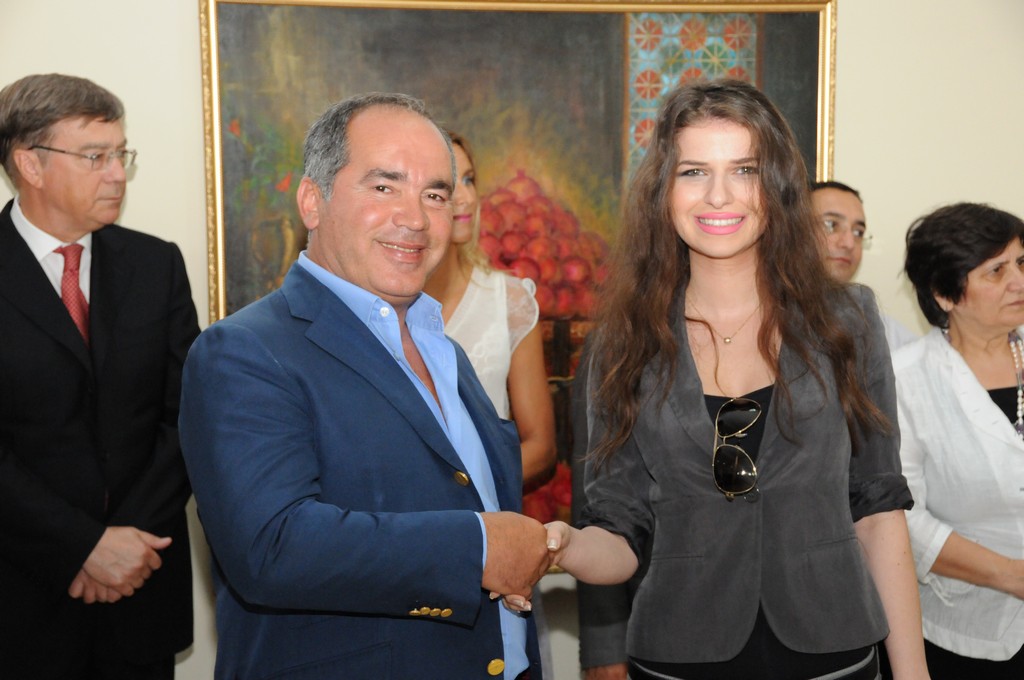 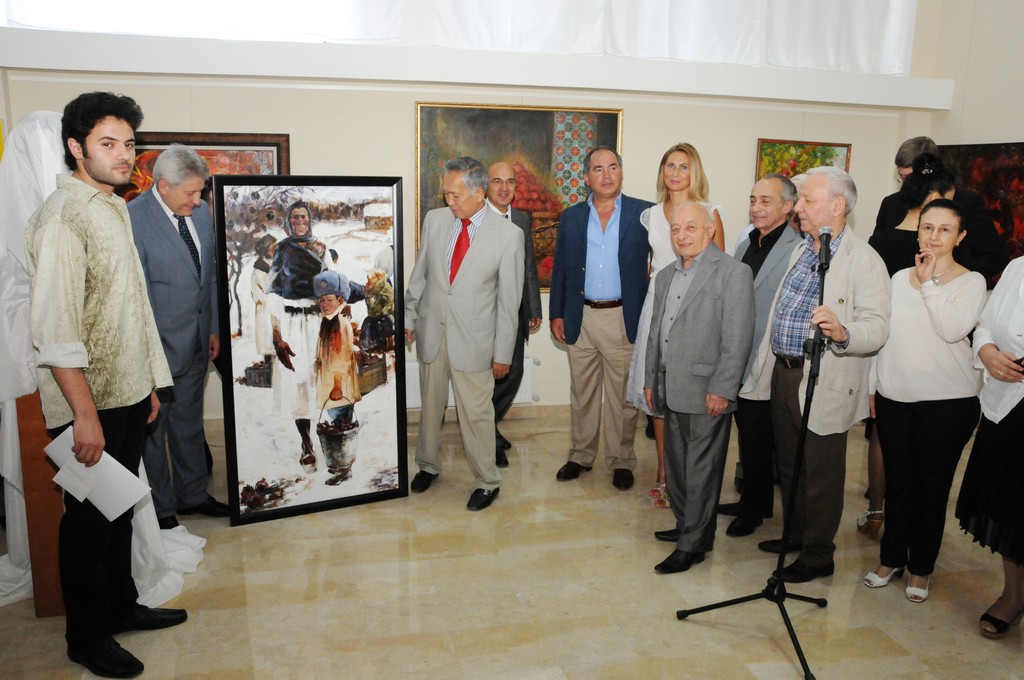 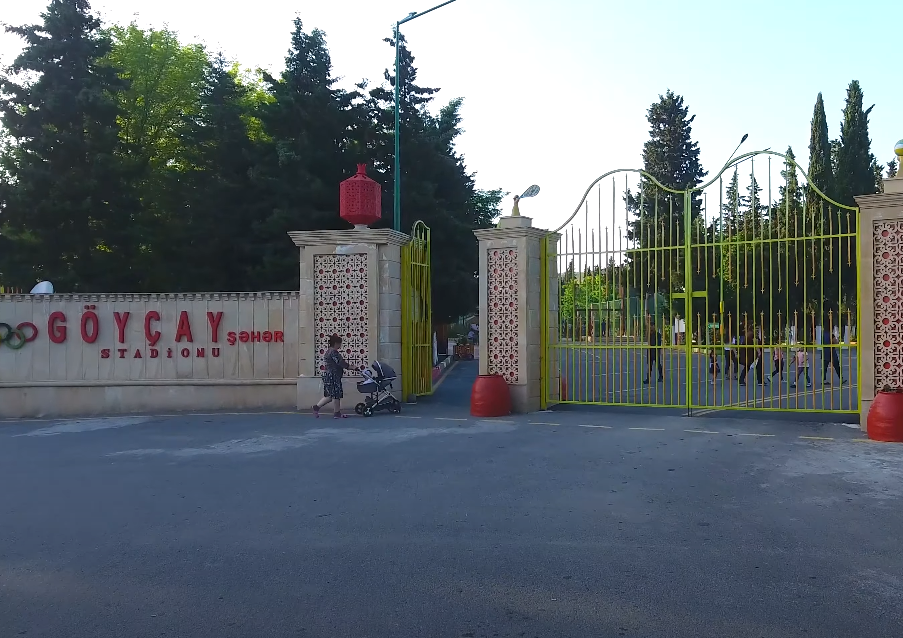 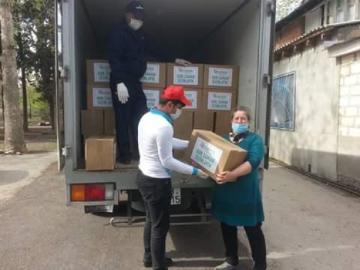 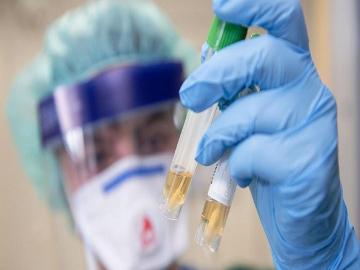