How Pomegranate Puts Chemo and Radiation to Shame | AZNAR

How Pomegranate Puts Chemo and Radiation to Shame

Ever since chemotherapy and radiation became the ‘standard of care,’ oncology has been in the Dark Ages, often causing more harm and human suffering than it alleviates. Could the scientific community finally be waking up to the incomparable cancer-killing power of foods to cure what conventional treatment only makes worse?

One of the most important discoveries in biology and medicine of the past fifteen years is that cancer stem cells are largely responsible for the failure of conventional cancer treatment. These cells, which represent a small population of tumor cells (~ 1:1000), are cancer cells characterized by stem cell properties such as self-renewal and the ability to give rise to all cell types found in a particular cancer sample. These cells drive tumor development, progression, metastasis and drug resistance and are highly resistant to chemotherapy and radiotherapy treatments. To the contrary, these conventional treatments actually increase their number and malignancy. Worse, conventional radiotherapy appears capable of converting non-cancerous breast cells into cancer stem cells.

The discovery of cancer stem cells at the heart of cancer malignancy reveals that the present-day standard of care in oncology is doing far more harm than good. It also indicates a desperate need for safer, more effective alternatives that exhibit selective cytoxicity, i.e. the ability to kill only the cancer and cancer stem cells while leaving unharmed non-cancerous tissue.

In previous articles we have reported on various cancer stem cell killing strategies and substances, including turmeric, along with two dozen other foods and plant compounds here. I’ve also reported on the fact that radiotherapy wavelengths actually transform non-cancerous cells into cancer stem cells, and chemotherapy causes their enrichment in what remains of the tumor after treatment; a result which may explain why cancer often comes back even more aggressively following treatment. For all the research I have gathered on the topic thus far, visit GreenMedInfo’s Cancer Stem Cell database.

Given that the cancer stem cell populations are the primary cause of treatment resistance and malignancy, any new research that sheds light on this topic has powerful implications for those who wish to use their food as medicine.

Pomegranate Confirmed to Be a Cancer Stem Cell Killer

Two recent studies have looked at the effects of a pomegranate extract on cancer stem cells.

The researchers confirmed that these mixtures were able to suppress colon CSCs taken from the primary tumor of a patient with colorectal cancer. They showed these mixtures altered the phenotypic and molecular features of colonospheres — the cancer stem cell based micro-colonies of cells that can become invasive and lethal cancers with time — consistent with cancer suppression.

According to the study authors:

“These data support a role for polyphenols metabolites in the control of colon cancer chemoresistance and relapse and encourage the research on the effects of polyphenols against CSCs.”

The second study — titled “Pomegranate Extract Alters Breast Cancer Stem Cell Properties in Association with Inhibition of Epithelial-to-Mesenchymal Transition” and published in the journal Nutrition and Cancer — evaluated pomegranate extract (PE) for its abilty to alter the characteristics of both individual breast cancer stem cells, and clumps of them known as mammospheres. The study found that,

Additionally, the reserachers found that pomegranate extract was able to promote breast cancer stem cells differentiation (an indication of its chemopreventive properties), as well as preventing epithelial-to-mesenchymal transition (EMT), a key program in generating CSCs and maintaining their characteristics.

The researchers concluded from these findings that:

“The ability of PE to suppress CSCs can be exploited in the prevention of breast cancer.”

It is my belief that as research like this accumulates, the medical community will be lead to embrace plant-based alternatives to chemotherapy in favor of what I would call biochemotherapies, whose mechanisms of action are informational as well as physical in nature. As I have discussed elsewhere, it is plants (and the relatively infinitely more complex set of ‘biochemistries’ inherent within them) that cure cancer not chemicals. Learn more about my philosophy on food as information below:

Pomegranate has been extensively researched to possess a wide range of therapeutic properties. Learn more by visiting GreenMedInfo’s Pomegranate Database. 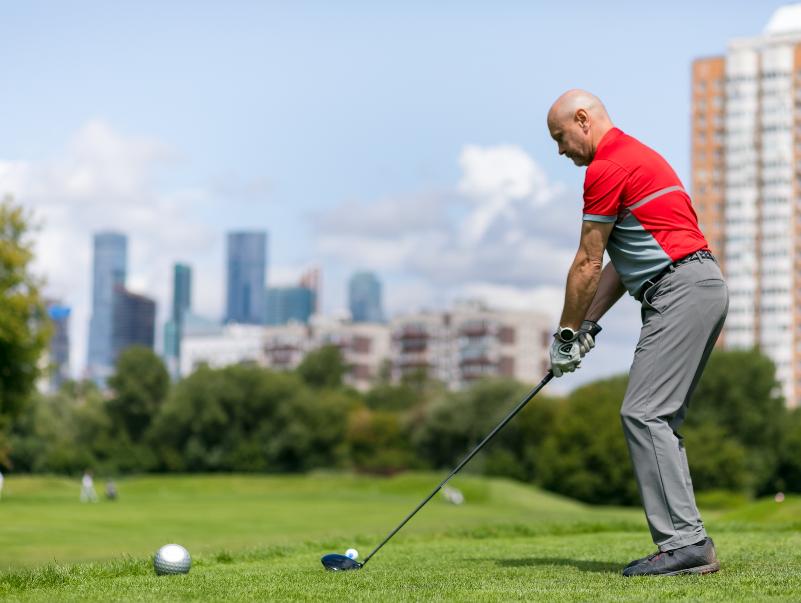 GRANTE AT THE FESTIVAL OF MIND SPORTS – “STRONG FIGURES”

GRANTE IS WHERE THERE IS VARIED, ENTERTAINING AND HEALTHY LIFE! 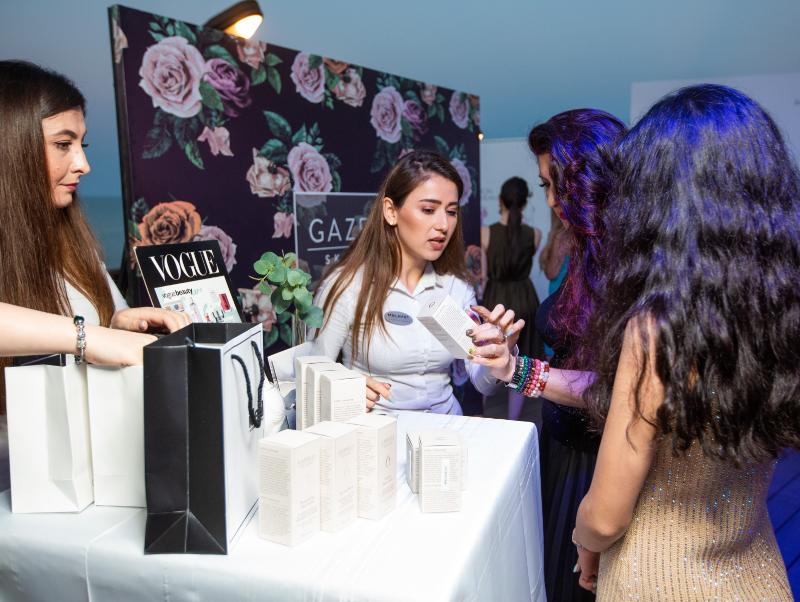