Pomegranate Festival in Goychay: the beauties were awarded, and the monument was opened | AZNAR

Pomegranate Festival in Goychay: the beauties were awarded, and the monument was opened

A traditional pomegranate festival was held in Goychay on November 3 and 4. This holiday, which has already been celebrated for 12 years and has become a tradition, has attracted many local residents as well as about 50,000 people, including visitors from Baku, nearby regions and foreign countries. The Goychay Executive Power organized the festival with the financial support of the AzNar CJSC.
The range of honorary guests of the holiday celebrated with great triumph and enthusiasm, was also noticeable. Mr. Farhad Ahmadov, a well-known businessman, and a former Russian senator (former Member of the Federation Council); MPs, such as Mr. Sabir Hajiyev, Mr. Elman Mammadov, and Mr. Chingiz Ganizada; Mr. Robert Sekuta, US Ambassador to Baku; Mr. Matthew Bryza, former US Ambassador to Baku; Mr. Vasili Istratov, former Russian Ambassador to Baku; Mr. Farhad Khalilov, the Chairman of the Union of Artists; Mr. Farhad Badalbayli, the rector of the National Conservatory; world champion Mr. Zabit Samadov; and others were among them.
This year Pomegranate Festival was also memorable with a number of novelties. Thus, guests had the opportunity to watch the Pomegranate beauty contest for the first time this year after watching traditional folk dance and seeing handicrafts and pomegranate products.
More than 30 models - “pomegranate beauties” - came on the stage wearing dresses made by the well-known fashion designer Gulnara Khalilova. In the beauty contest where the audience watched with great interest and enthusiasm, the jury chose three Pomegranate Beauty by voting. The beauties were awarded the prizes designated by AzNar company. The first place winner was awarded 5 (five) thousand AZN, the second place winner was awarded 3 (three) thousand and the third place winner was awarded a thousand AZN.
Businessman Farhad Ahmadov awarded the prize winner of the 1st place of competition
himself. The other winners were awarded by the world champion Zabit Samadov, and the TV announcer Haji Nuran, accordingly. Farhad Ahmadov congratulated all the Azerbaijani people on the occasion of this national holiday during his speech in front of the guests. He noted that he believes the Pomegranate Festival would continue for a thousand years from now on.
Then, a pomegranate monument which erected as a symbol of the region was opened at the city center of the Goychay region.The monument was built by the initiation and financial support of Farhad Ahmadov. The pomegranate monument made of bronze was a great interest of festival participants. The monument also brings a special charm to Goychay city. On the first day of the festival, a great concert was organized with the participation of well- known art figures and fireworks were set off in Goychay. Unlike previous years, this years festival lasted for two days.
The opening of Goychay city stadium which was repaired fundamentally at the expense of the funds of AzNar CJSC took place on the second day of the festival. This stadium was renovated to a high standard. After the opening ceremony, the match between Aznar football team of Goychay and Baku's Neftchi team was also played at the stadium. In the tense match, Aznar team won 4-2. The winning team was awarded the Pomegranate Cup and 10,000 AZN prize money. Farhad Ahmadov presented the award.
Let's remind that, F. Ahmadov brought the tradition of holding Pomegranate festival to
Goychay and he sponsors the celebration every year and supports the development of sports, infrastructure, and education in the region. 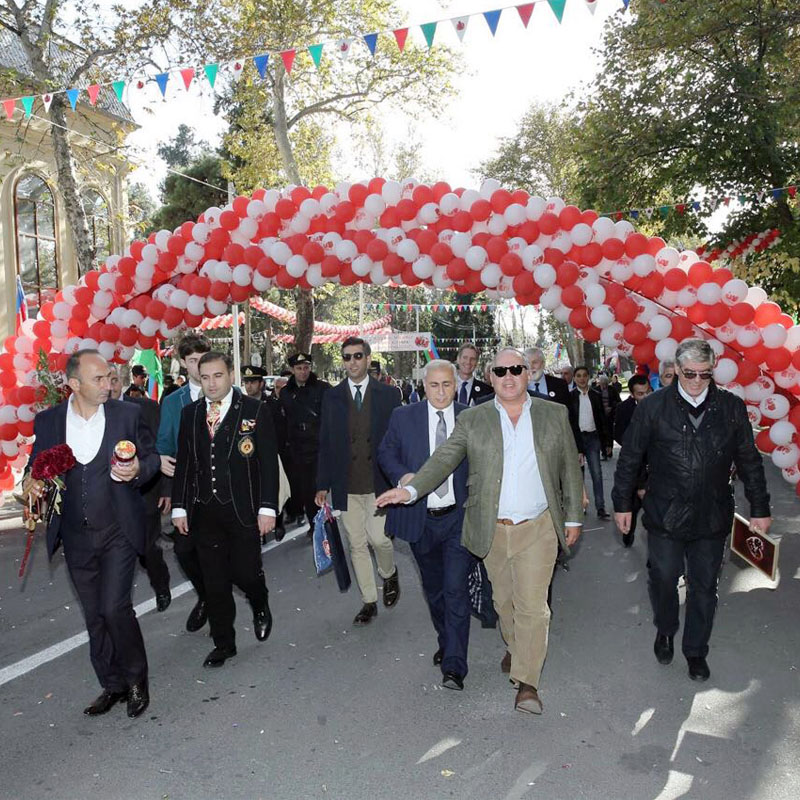 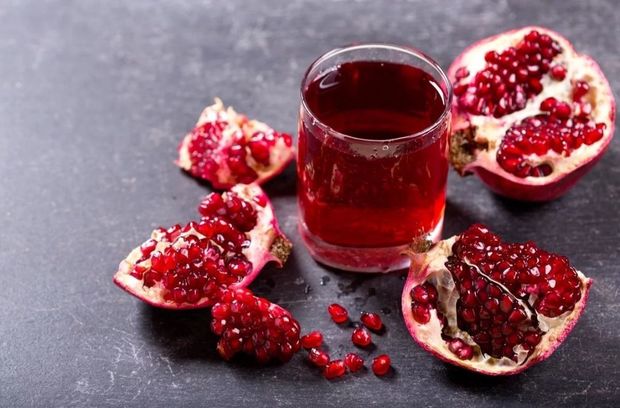 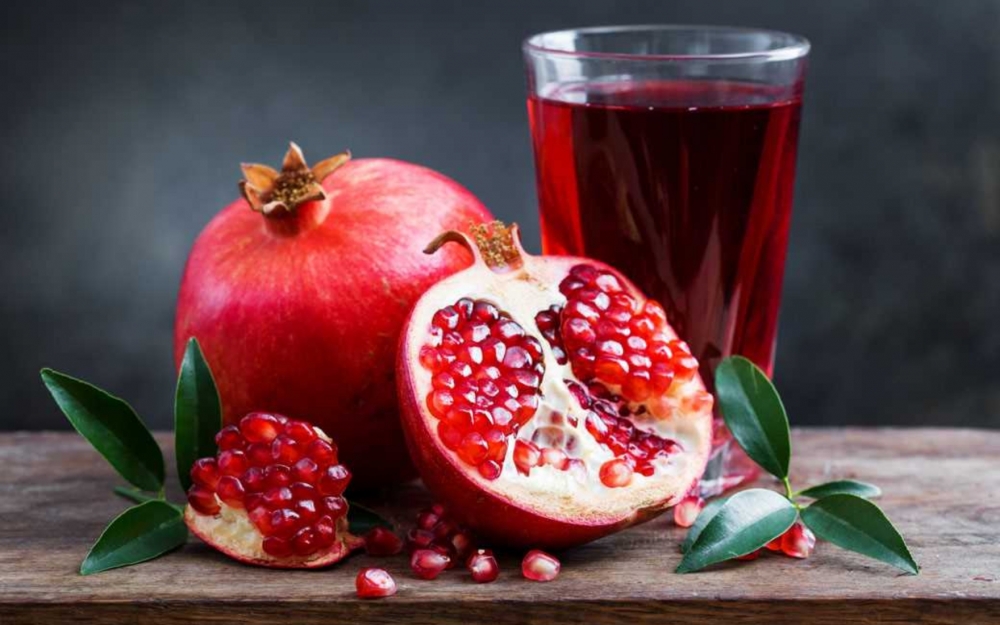 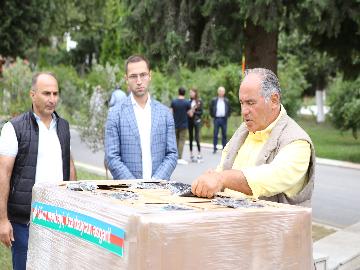